Not sure if a Critical Illness Policy is right for you? 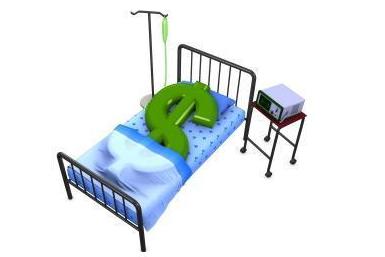 Critical illness insurance or critical illness cover is an insurance product, where the insurer is contracted to typically make a lump sum cash payment if the policyholder is diagnosed with one of the critical illnesses listed in the insurance policy. The policy may also be structured to pay out regular income and the payout may also be on the policyholder undergoing a surgical procedure, for example, having a heart bypass operation. The policy may require the policyholder to survive a minimum number of days (the survival period) from when the illness was first diagnosed. The survival period used varies from company to company, however, 28 days and 30 days are the most common survival periods used. The contract terms contain specific rules that define when a diagnosis of a critical illness is considered valid. It may state that the diagnosis need be made by a physician who specializes in that illness or condition, or it may name specific tests, e.g. EKG changes of a myocardial infarction, that confirm the diagnosis.

What conditions are typically covered?

The schedule of insured illnesses varies between insurance companies. Examples of other conditions that might be covered include:

Critical illness cover was originally sold with the intention of providing financial protection to individuals following the diagnosis or treatment of an illness deemed critical. Critical illness may be purchased by individuals in conjunction with a life insurance or term assurance policy at the time of a residential purchase, known as a ‘bolt-on’ benefit.

The finances received could be used to:

Some employers may also take out critical illness insurance for their employees. This contract would be in the form of a group contract and has become an essential strategy used by employers around the world to both protect their employees financially as well as attract more employees to consider working for the company. 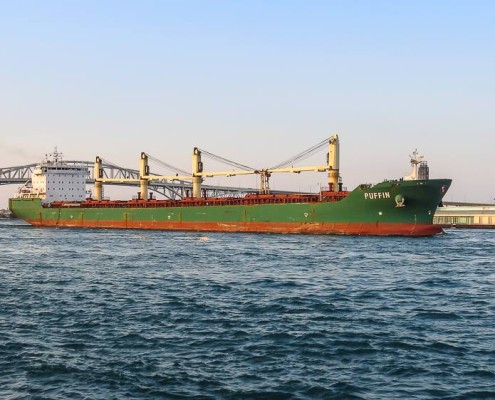 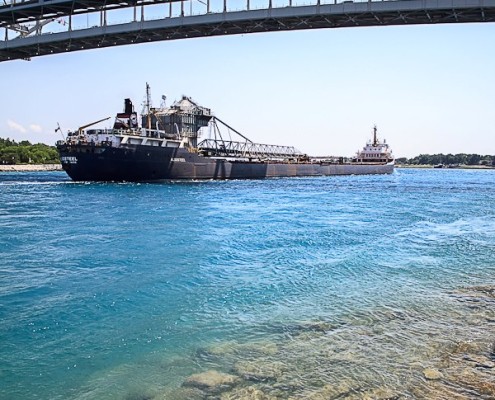 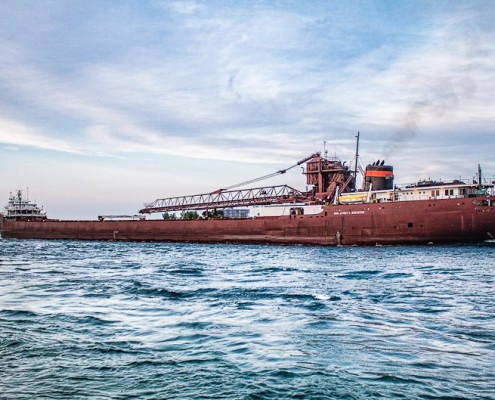 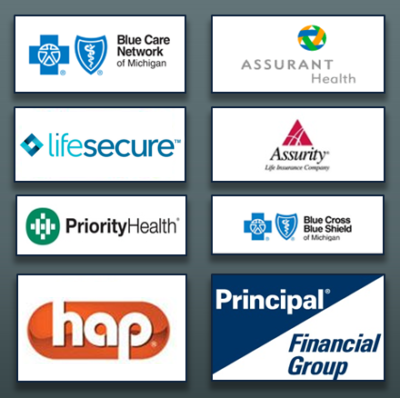 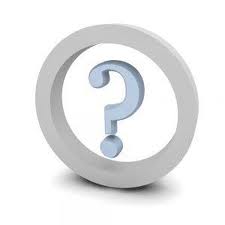